A Message to Teachers

Over the past few years, we have both had the honour of travelling with students to the commemoration events in Holten, Groesbeek, and Amsterdam. Watching the magnitude of the celebrations, and experiencing first-hand the gratitude of the people of the Netherlands, made writing these lessons even more special. Over the past 75 years, the Kingdom of the Netherlands has continually demonstrated their gratitude to our soldiers through gifts of tulip bulbs, events that commemorate the liberation, candlelight ceremonies in Canadian war cemeteries, and the overall warm welcome that Canadians receive whenever they visit the Netherlands.

Examining events that led to this continuing bond between two countries was our overall purpose.

We wanted to highlight the shared experience of the Dutch and the Canadians over those long months leading up to the liberation. By examining the perspective of multiple groups who lived through it, and looking at the ways in which the relationship between the two countries has continued, we hope that students can gain a new perspective on the bonds that were forged through commitment, courage, and sacrifice. 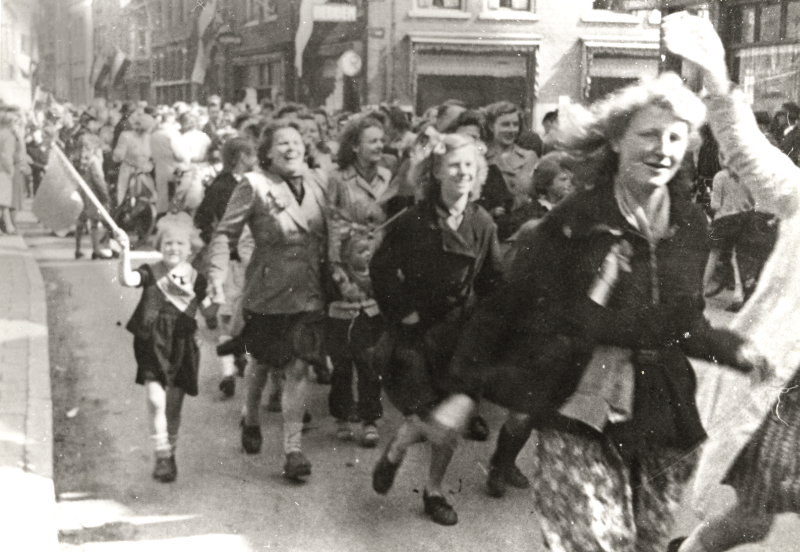 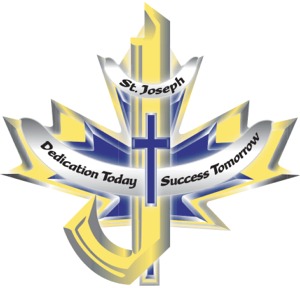 Erin Stokes is in her 17th year as a high school history teacher, and is the Department Head of Contemporary Studies at St. Joseph Catholic High School in Ottawa. She is the proud granddaughter of a Canadian WWII veteran who served in France, Italy and the Netherlands. She has travelled to the Netherlands several times with students, and was a participant in both the 65th and 70th Anniversary celebrations. 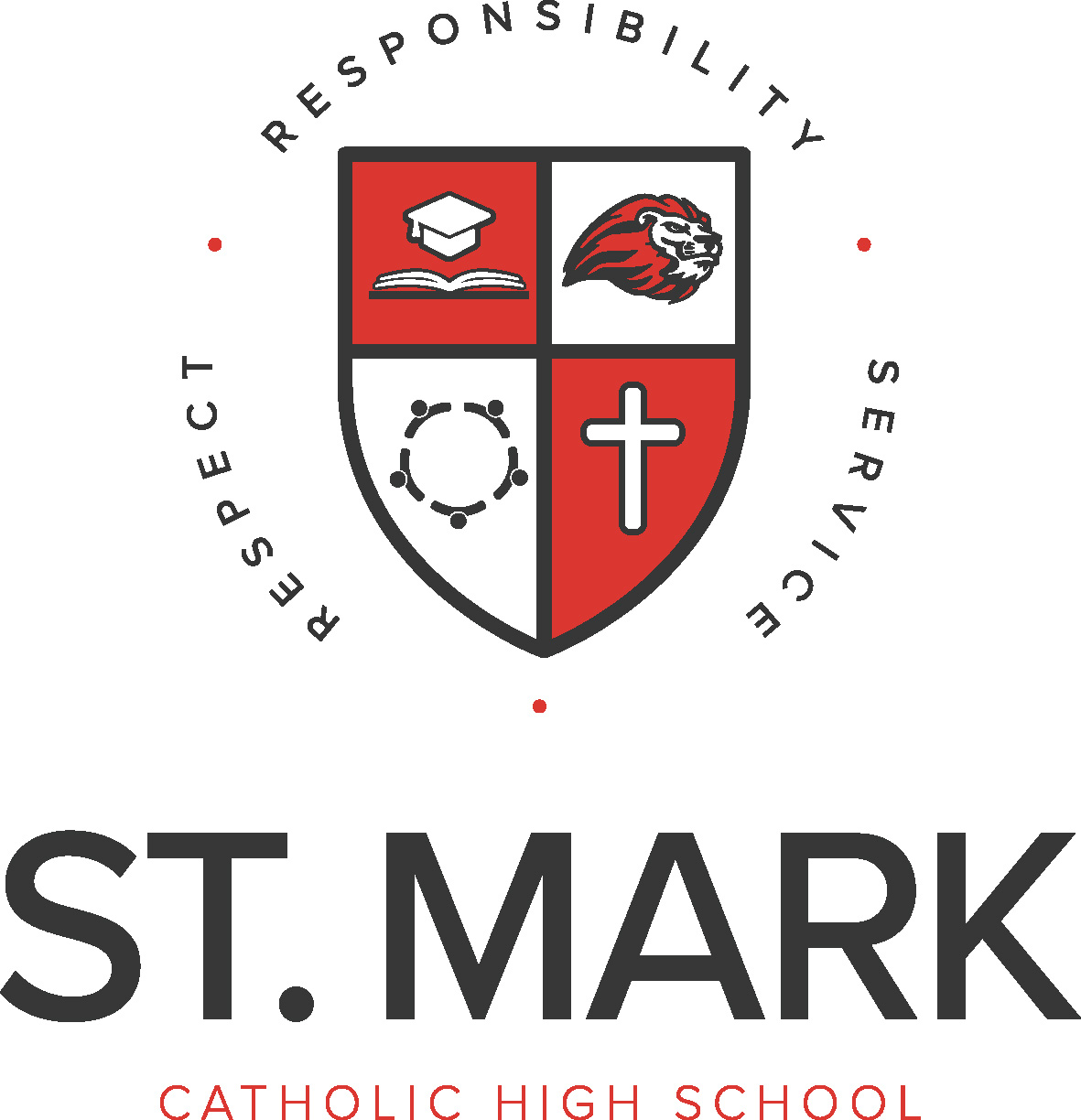 Heather Bain has been teaching Canadian history for 21 years for the Ottawa Catholic School Board and is the Department Head of Contemporary Studies at St. Mark Catholic High School in Manotick, Ontario. She is proud to say that her grandfather was a part of the Canadian liberation forces in the Netherlands. Trips to the Netherlands with students, teacher’s groups and family have been highlights for her personally and professionally.