The Lesson – The Gift of Tulips

History of the Tulip:

The Tulip originally grew wild in the Himalayan Mountain Range. Tulips grow best with cool springs, dry summers and harsh winters, definitely mountain weather. They would cover the mountainsides and fill the landscape with colour. Eventually, these flowers drew the attention of the nomadic Turkish people. The Turks were the first to collect and breed these flowers in captivity.

They were so proud of their flower that the Turks would send tulip bulbs to Western European rulers and ambassadors as gifts. Europe fell in love with the tulip, especially the Netherlands! The Dutch developed a particular obsession with the tulip. This obsession became so big it actually had a name – “Tulipmania”.

The tulip may never have gotten back the same popularity it had in the 17th century Netherlands, but the craze made sure the tulip quickly became known worldwide and a favourite flower for many.

The tulip is now a beautiful, popular flower grown all over the world.

Origin of the Gift of Tulips:

In May 1940, the Second World War had just begun. Europe was thrown into chaos and Nazi Germany began its invasion of the Netherlands.

The Dutch Royal family who lived in the Netherlands knew they wouldn’t be safe in their home country, so they had to escape.

They came to Canada, where they hoped to live in safety throughout the war. In Canada, they found that safety, and they also found friends. The Canadians welcomed the Royal Family with open arms.

Then in 1943, while they were still living in Canada, the Dutch Royals welcomed their third child. Her name was Princess Margriet and she was born in the Civic Hospital in Ottawa. Her Canadian birth strengthened the bonds between the Netherlands and Canada.

Eventually, as the war ended, the Royal Family were able to return to their country. In the fall of 1945 after arriving home, they sent 100,000 tulips to Ottawa as a symbol thanking Canadians for all they had done. A generous gift of thousands of tulip bulbs has been repeated every year since and led to the creation of the annual Canadian Tulip Festival in 1953. The Canadian Tulip Festival is held every spring and, with the help of the tulip, continues to celebrate the lasting friendship between Canada and the Netherlands. 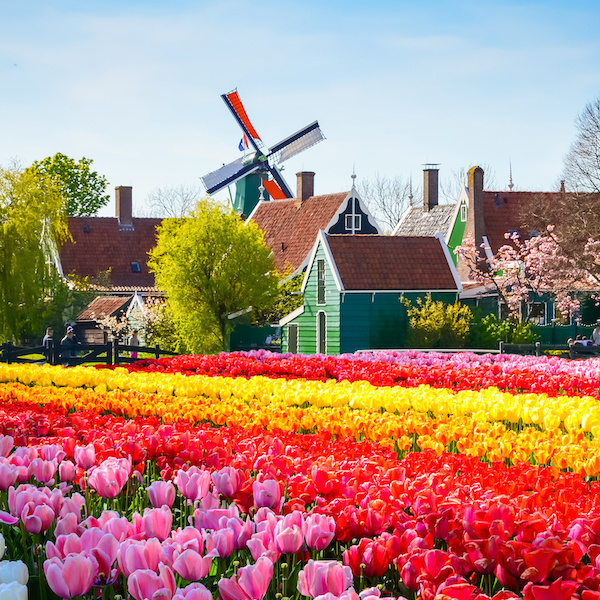 There are seven phases to the life cycle of a tulip: 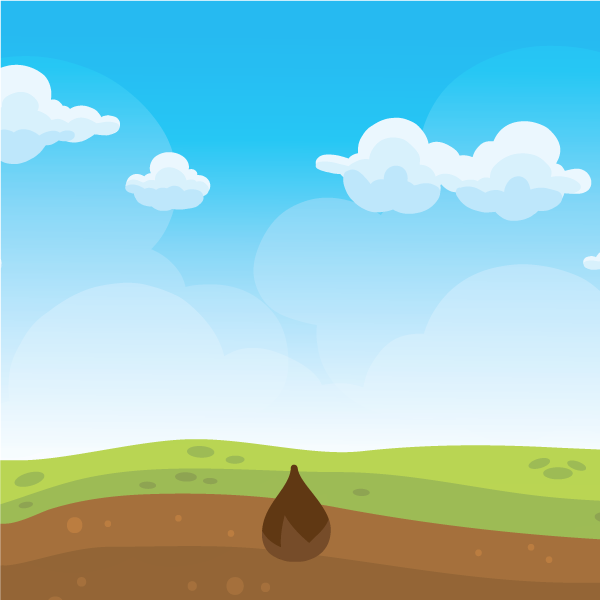 1. Plant the bulb in the ground 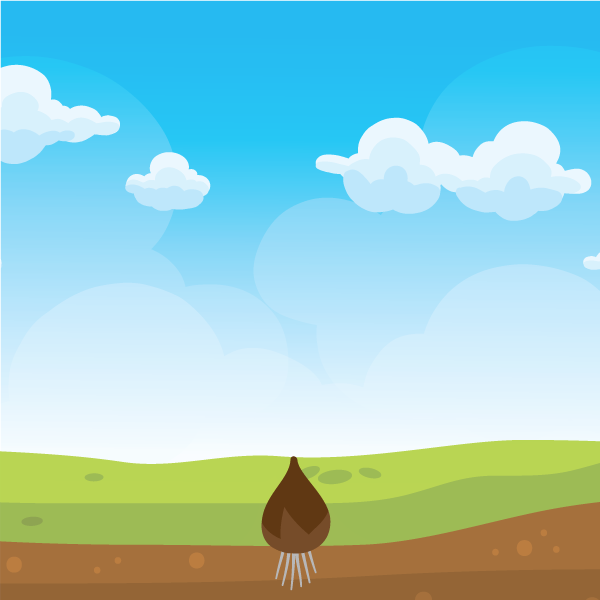 2. Roots begin to sprout out of the bottom of the tulip bulb 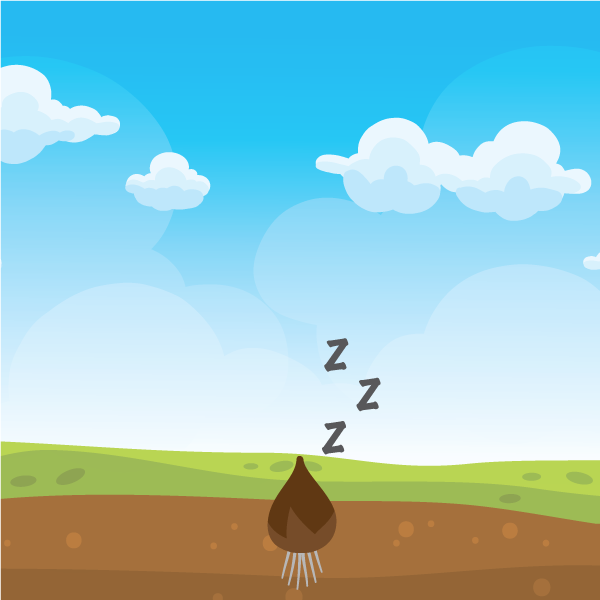 3. The bulb rests until the weather is warm enough for it to start to grow again 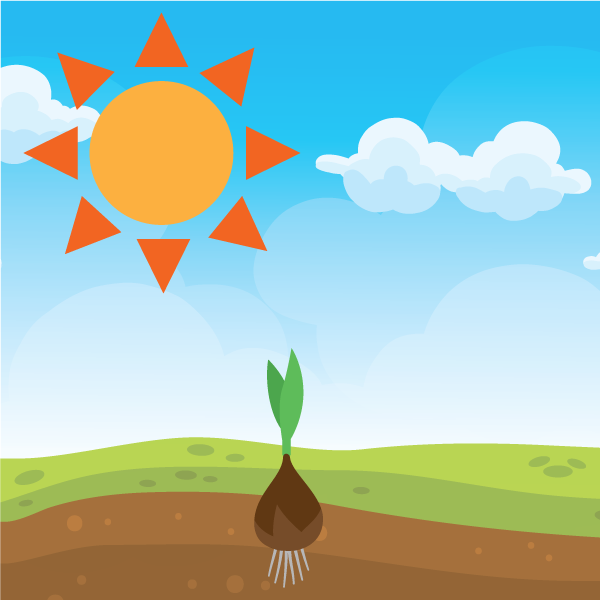 4. When the weather is at least 5C the stem begins to grow out of the top of the bulb 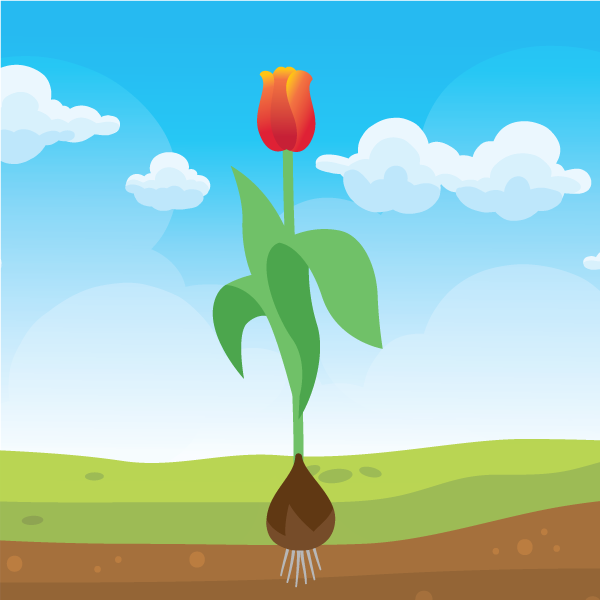 5. In spring the stem grows up out of the ground and sprouts a beautiful blossom 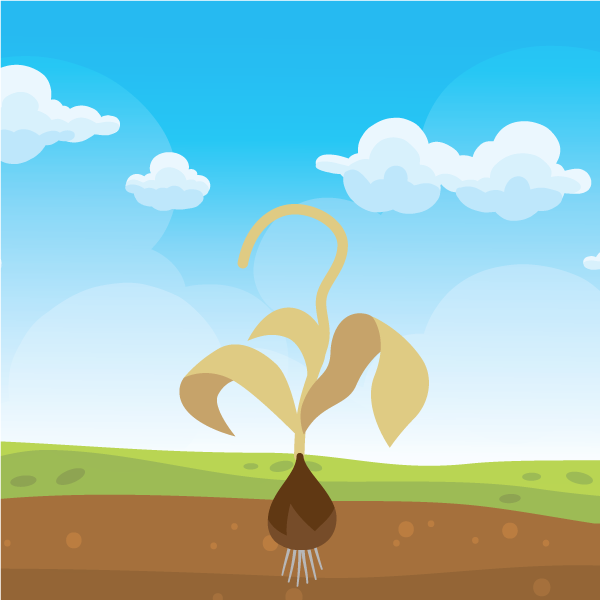 6. In summer the blossom and petals fall off leaving just the tulip leaves behind 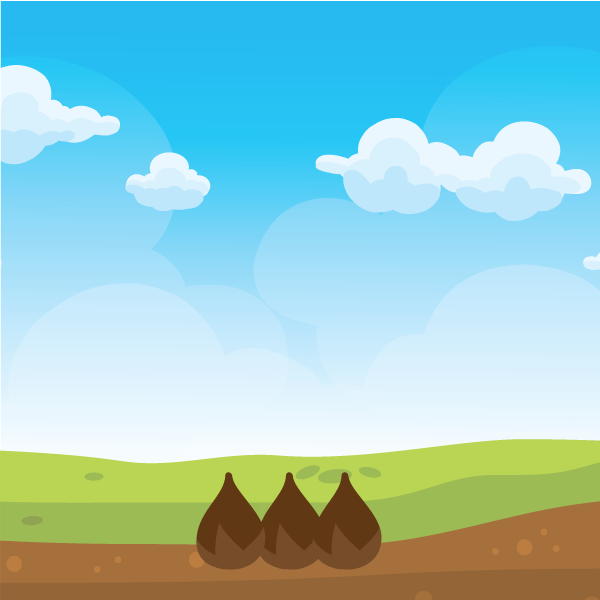 7.The leaves decompose and the bulb in the ground can now become many bulbs ready to grow the next year

You’ve got your tulip bulbs and are ready to start planting. However, not all spots in the garden are the same. Make sure to choose a spot that will make your tulip happy. Usually, tulips grow best in full or afternoon sunlight with just a bit of shade. They like well-drained, healthy and soil. No tulip wants too much water. Some shelter against the elements can also be helpful. Having a building wall or some taller plants nearby can protect the tulips from winds and storms.

Once you’ve picked your perfect tulip spot, it’s time to get them in the ground! Dig a hole for your bulb that is 6 to 8 inches deep, this will keep your tulip safe and give it room to grow. A good rule to remember is the bigger the bulb, the deeper the hole needs to be. If you have many bulbs, space the holes about 4 to 6 inches apart. This will make sure the tulips do not crowd each other. Place the tulip bulb in the hole pointy end up. Cover the bulb with soil and press it down. After the bulb(s) are snug in the ground give the whole area a good watering.

Now, you wait. Your tulips will stay safe under the snow all winter and then pop out with a blossom in early or mid spring!

Video: Amsterdam’s Tulip Museum – An Animated History of the Tulip

From Holland.com’s history lesson to this delightful Animated History of the Tulip, created for Amsterdam’s Tulip Museum by filmmaker Stepahne Kaas, learn about this seasonal yet timeless symbol of The Netherlands. 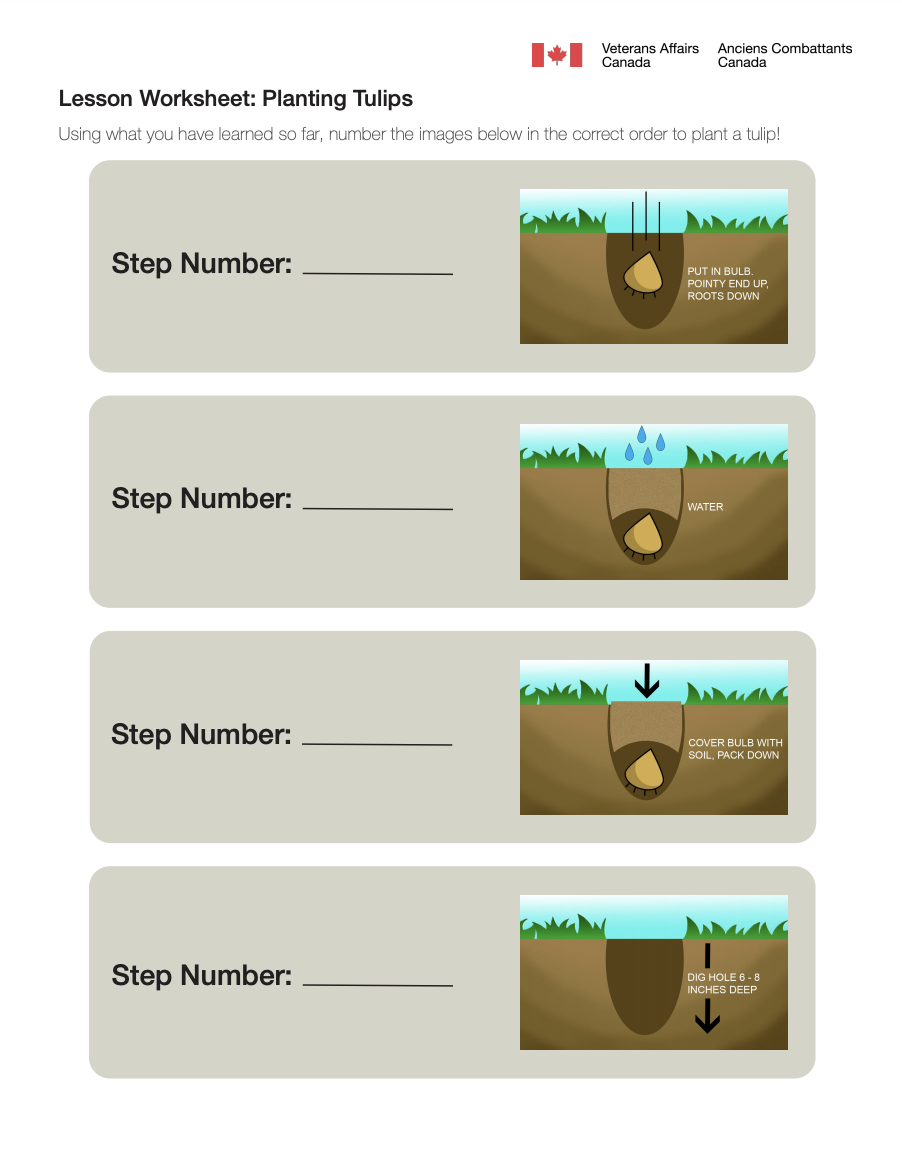 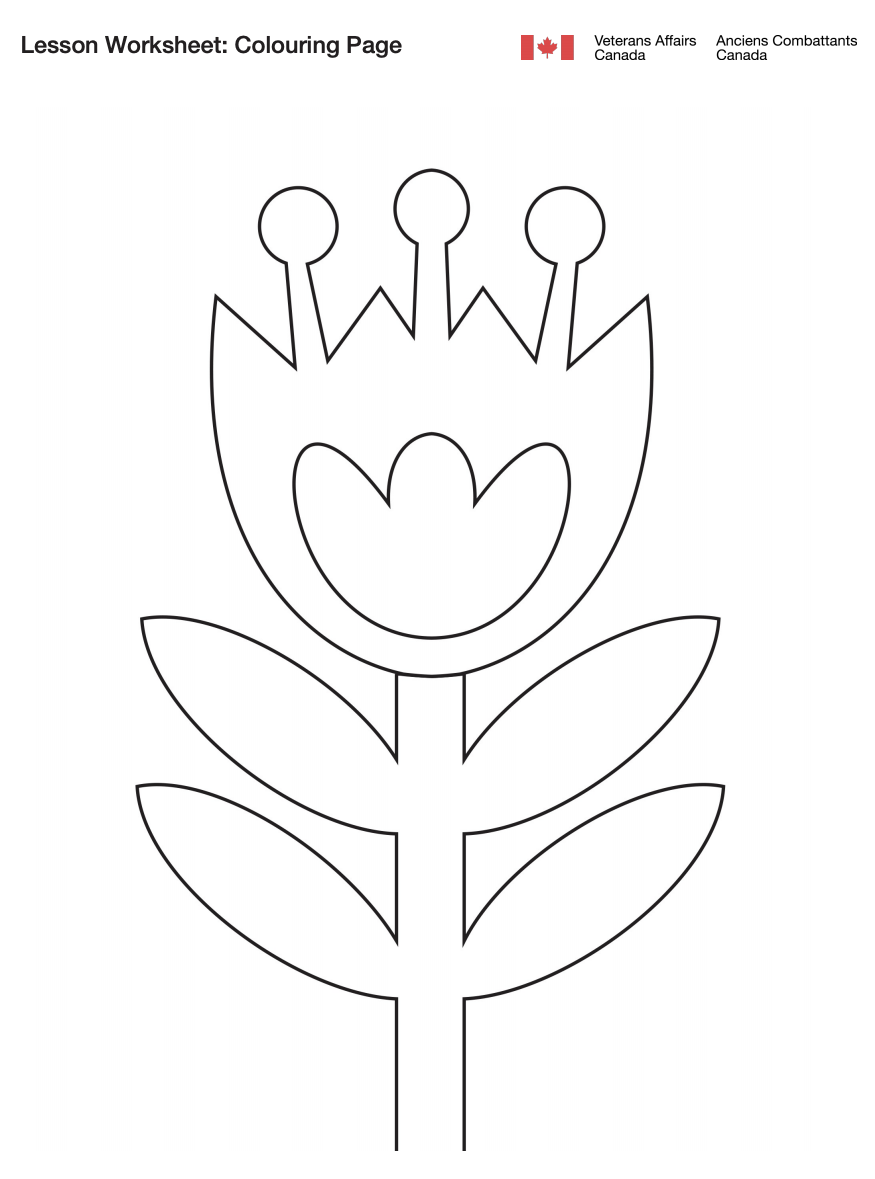