The largest tulip festival in the world isn’t anywhere near the Netherlands; that honor goes to the Canadian Tulip Festival in Ottawa, which boasts more than 1 million tulips on display!

The tulip festival bleeds into the city, with displays throughout the capital city that honor both the bright flower and also Canada’s role in the liberation of the Netherlands during World War II.

The Canadian Tulip Festival is back with a very special guest 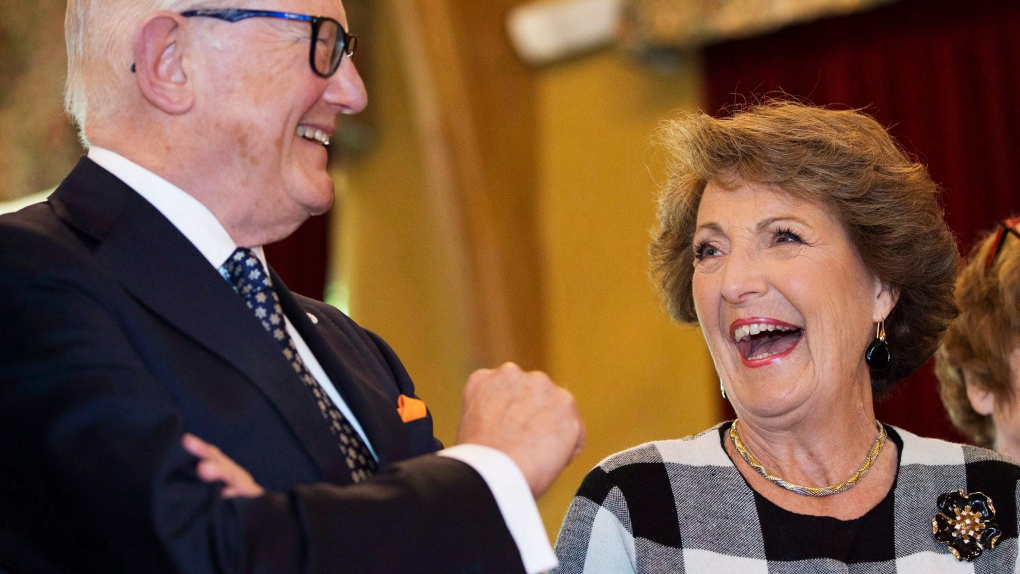 Princess Margriet of the Netherlands will visit Ottawa this week