Letters Across the Atlantic

Since the liberation of the Netherlands by Canadian and Allied forces during the Second World War, the special relationship between the Dutch people and Canadians has grown stronger and stronger. Shared values, shared goals, and – in the case of many Canadians – a shared heritage!

Dutch-Canadians, and Canadian-Dutch have many reasons to be proud, and now more than ever it’s important to recognize and celebrate the bond between our two countries. Today, there are over one million people of dutch descent living in Canada, and over 7000 Canadian-Dutch in The Netherlands.

Canadian veteran Pat Reidy once said, “I think the greatest love story of World War Two was the relationship between the Dutch people and the Canadian soldiers, now veterans. It has endured. It has never ended.”

Since its liberation, The Netherlands has continued to thrive and has been consistently ranked one of the top 10 countries to live in, boasting one of the best economies and healthcare systems in the world.  The Netherlands has a growing future and is now the second-largest exporter of agro-food products and greenhouse technology that can be found all over Canada. The dividends of this decades-spanning friendship have been favourable for everyone.

For all those who paid the ultimate sacrifice in order to keep us safe.

Our families were from Liverpool and Widnes in the UK and we were so very fortunate not to lose any family members to either service or the blitz. But we are thankful both to those who did not return and to those who did return after witnessing such horror.Read More
adminLetters, memoriam 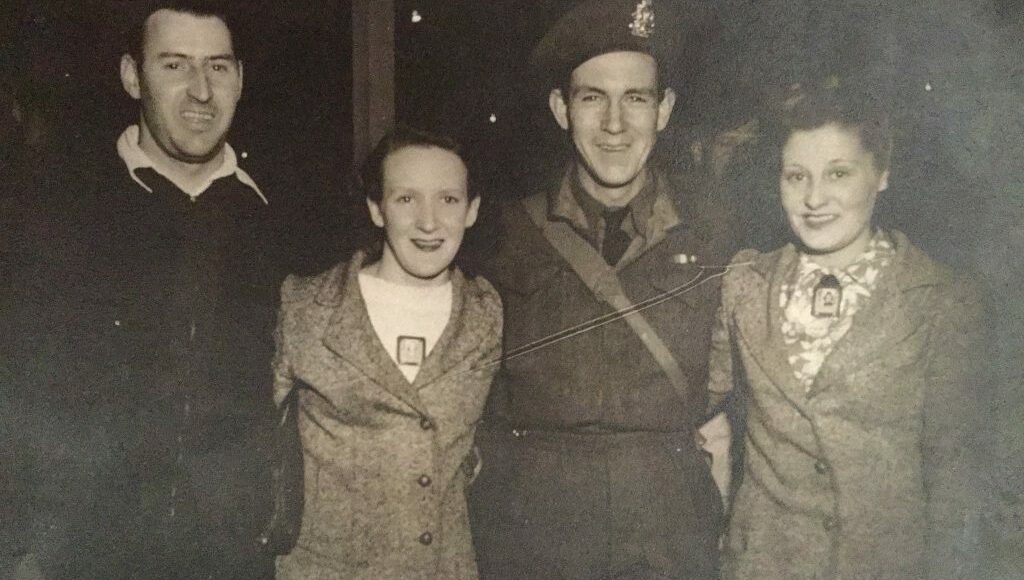 For my father Charles Thomas Archer 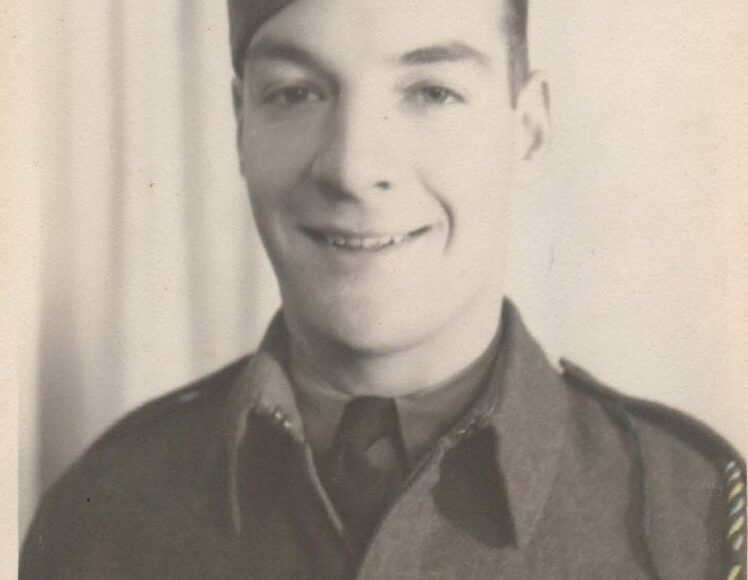 For my father Harold Morley and father-in-law Richard Attersley.

My father was in the Royal Canadian Army Service Corp and participated in the liberation of Holland. Coincidentally, my father-in-law was in the British Army and was also deployed in Holland around the same time.Read More
adminLetters, memoriam 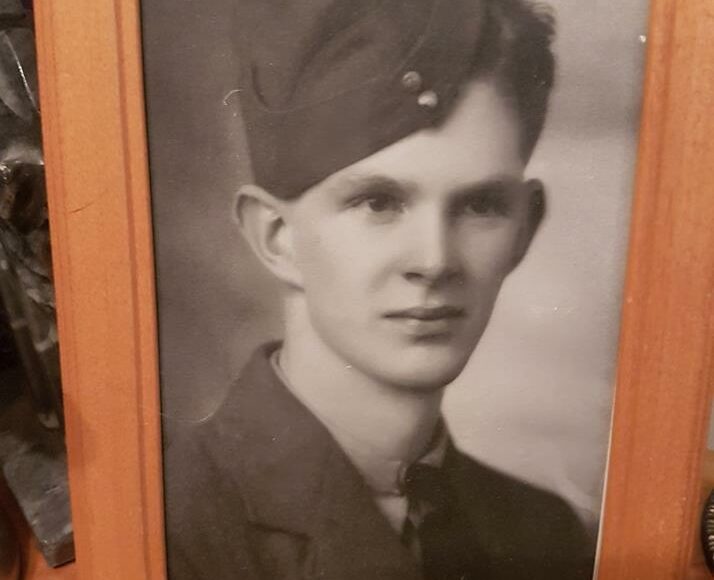 For my Grandfathers Lester Christensen and Robert Speirs

I am planting for my Grandfather’s Lester Christensen and Robert Speirs. Robert was a mechanic stationed in England, who was part of the D Day invasion force. Robert was very tall and he spent much of D Day dragging smaller men from the water and onto the shore. He was injured in France but he...Read More
adminLetters, memoriam 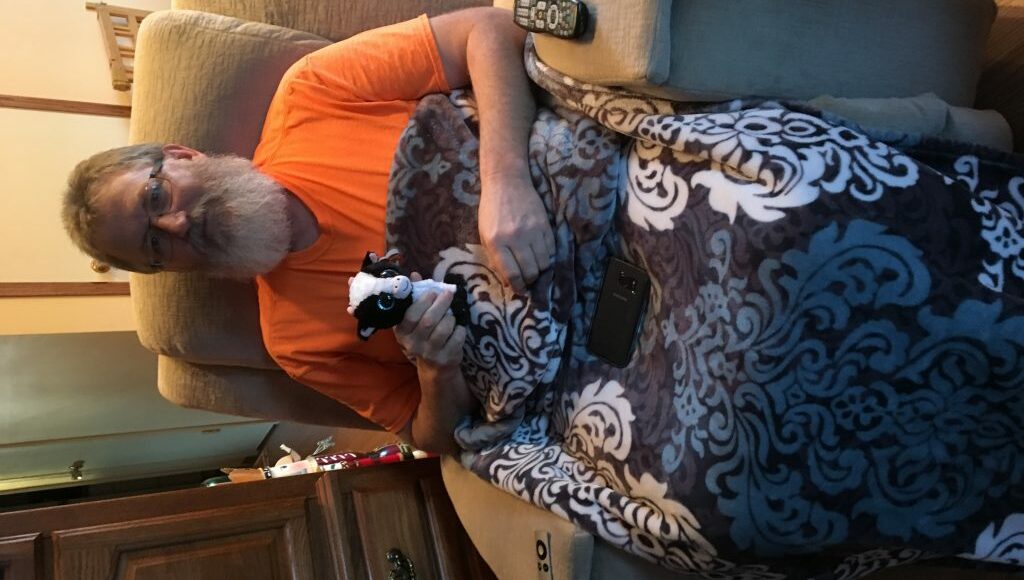 For Wilhelm (Will) Reimer and Myself

Will, my husband went through a rough spell this year. In August he was grounded from driving long distance because of a heart condition. On October 4, 2019 he went in for his first angiogram. A week later he went in for his second angiogram. The tulips will be a remember that he survived and...Read More
adminLetters, memoriam

We are planting for Edna’s father, Ted Decker who served in WWII.Read More
adminLetters, memoriam

For my wife’s grandparents who rescued and hid a German and a Russian soldier for four years in den Haag . The German soldier was actually Slovenian who was conscripted by the Germans. He eventually married my wife’s mother.

My wife (MILA Ker) and her family immigrated to Canada in early fifties to live in Edmonton Also planting for all of my wife’s relatives still in Netherlands.Read More
adminLetters, memoriam 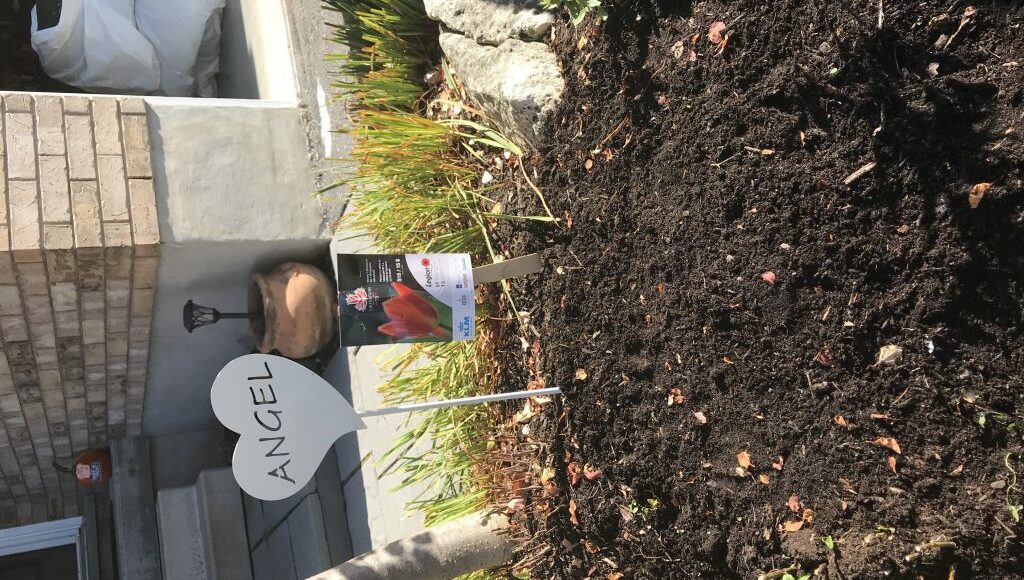 In memory of my beautiful daughter Ashley Filion

My daughter passed away January 2018. She was not in the military, but she was brave and she was my hero😇Read More
adminLetters, memoriam 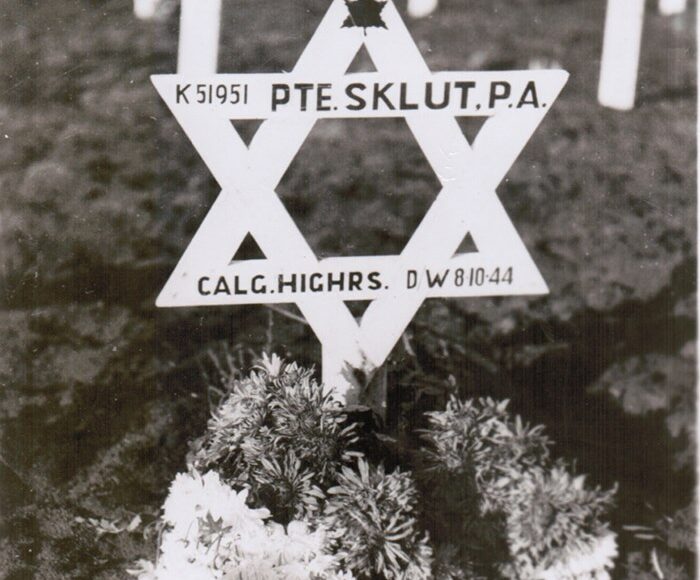 Paul was a young man who enlisted in 1943, was shipped overseas in July 1944, and was killed liberating Belgium, in October 1944. He lived in the house we now occupy and we learned of his sacrifice while researching our houses history.Read More
adminLetters, memoriam

Veterans Affairs Canada’s mandate is to support the well-being of Veterans and their families, and to promote recognition and remembrance of the achievements and sacrifices of those who served Canada in times of war, military conflict and peace.