Pianist Frédéric Lacroix has performed in the United States, Canada and Taiwan, including performances with the Albany and Ottawa Symphony Orchestras, Cornell Chamber Orchestra, Ensemble Fusions and the Society of New Music. He has enjoyed collaborating with composers and performers in the premiere of a number of Canadian and American works.

As a composer, he has been privileged to have his works performed in the United States and Canada. Mr. Lacroix currently teaches at the University of Ottawa and is a graduate of l’Université de Montréal and the University of Ottawa, where he studied with Marc Durand, Cynthia Floyd and Andrew Tunis. He recently obtained his doctoral degree in keyboard performance practice from Cornell University, where he studied with Malcolm Bilson. For his work in the field of early music, Mr. Lacroix was named the Westfield Center Performing Scholar at Cornell University. 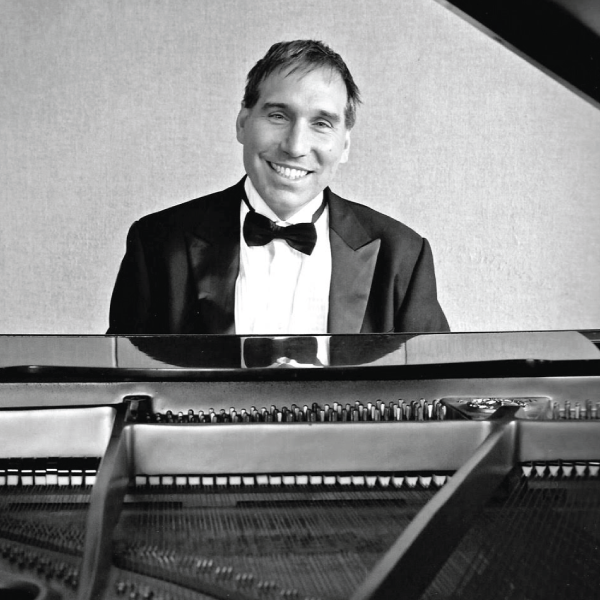