After four winters in Canada, Henk van der Zwan will become the Head of Mission at the Embassy of the Kingdom of the Netherlands in Paramaribo in Suriname. The entire Dutch Embassy network thanks him for his incredible leadership and friendship over the years. Before he left, we asked him a few last questions.

By: The Netherlands and You

Photo: The Embassy of the Kingdom of The Netherlands

Source: The Netherlands and You 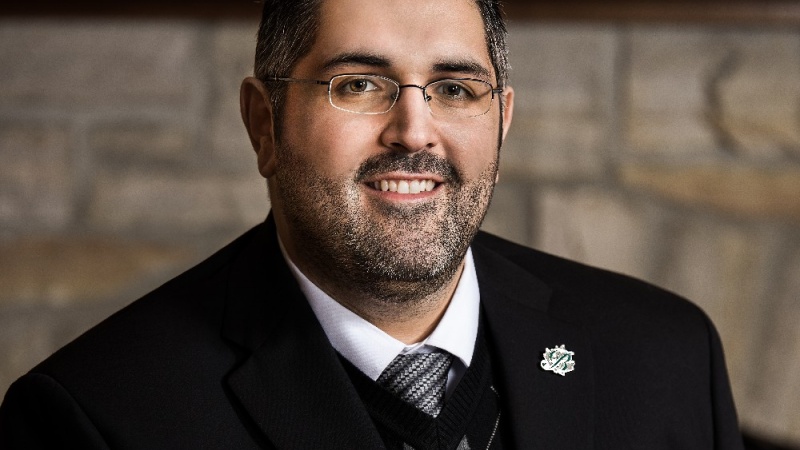 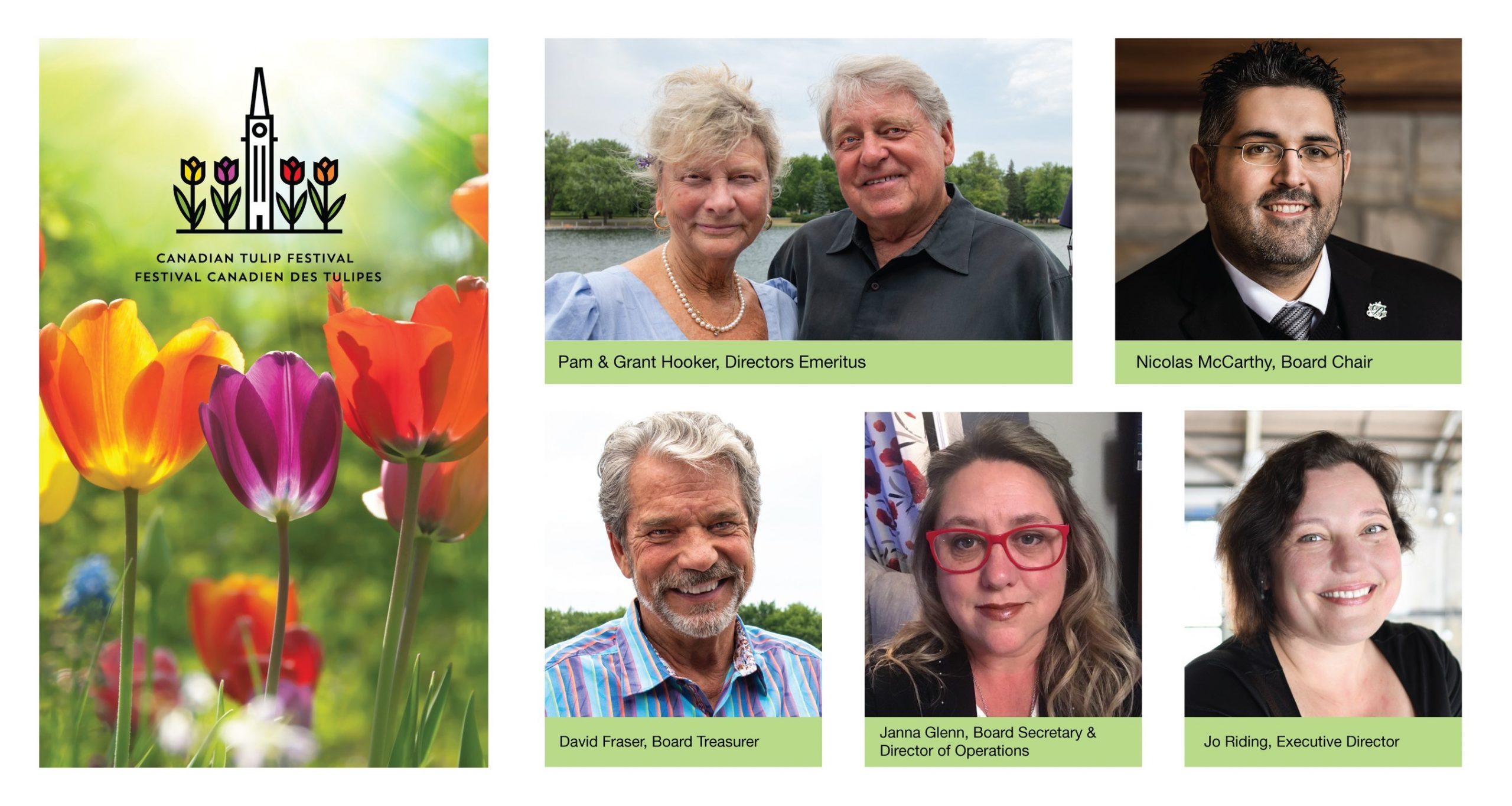