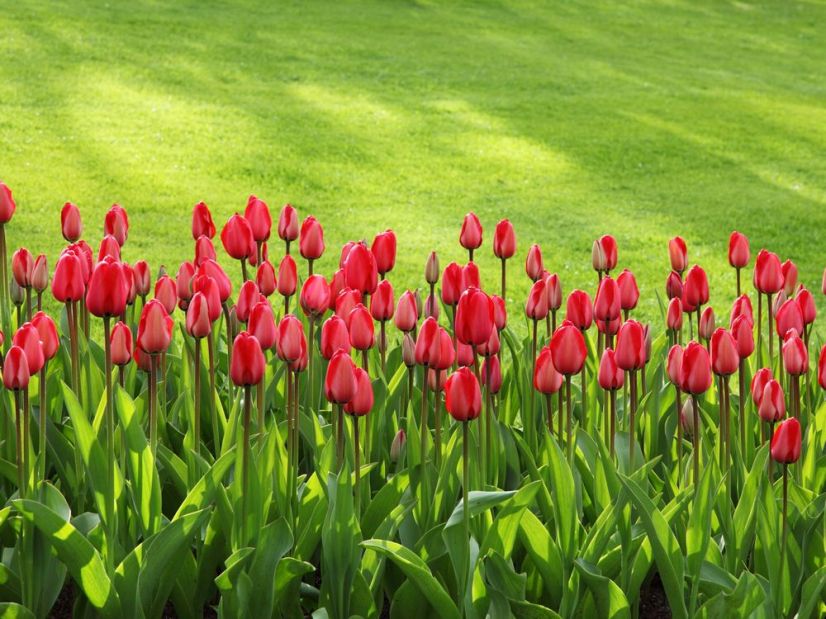 This tulip was to be a recognition of the liberation of the Netherlands, an expression of deep appreciation and a means to create awareness among the younger generations of the role Canadians played.

It was the spring of 1945 and the Second World War was still being fiercely fought, but the tide was turning in favour of the Allies, and Canadian troops were being sent to liberate the Netherlands. It was no easy task — more than 7,000 young Canadian servicemen lost their lives during the closing stages of the terrible conflict.