The name of the group, Siqiniup Qilauta roughly translates to The Sun’s Drum. The name was influenced by an Inuit legend they heard about the sun. When the sun has a complete halo around it, it indicates good luck and the halo represents a drum.

The group is located in Ottawa, Ontario, and has travelled nationally and internationally. They are featured on David Newland’s album, Northbound. Lynda Brown works at Students on Ice, Heidi Langille works at Nvision, both are Royal Canadian Geographic Society Fellows. 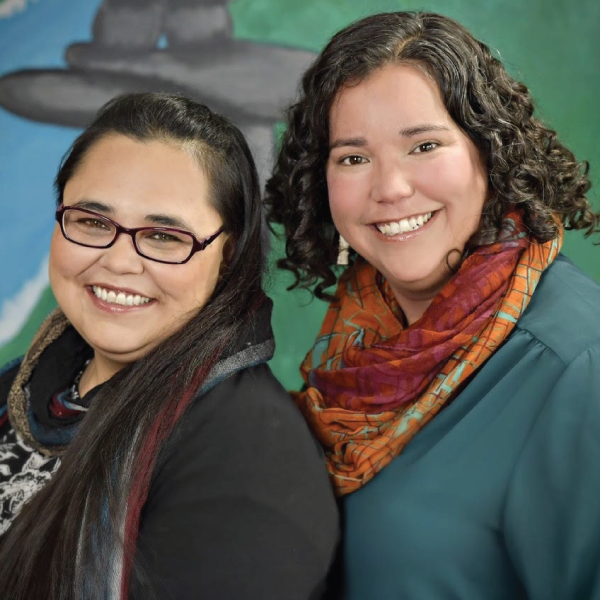