Ms. Margely is very interested in contemporary Canadian music and has interpreted several important Canadian works. She has frequently collaborated with composer Jan Järvlepp to create new works such as the Concerto 2000 with the Orchestre du Conservatoire de musique du Québec in Gatineau. In 2001, she received a scholarship from the Conseil des arts et des lettres du Québec, enabling her to go to the Mozarteum of Salzburg in Austria to study with Mr. Roberto Fabbriciani. 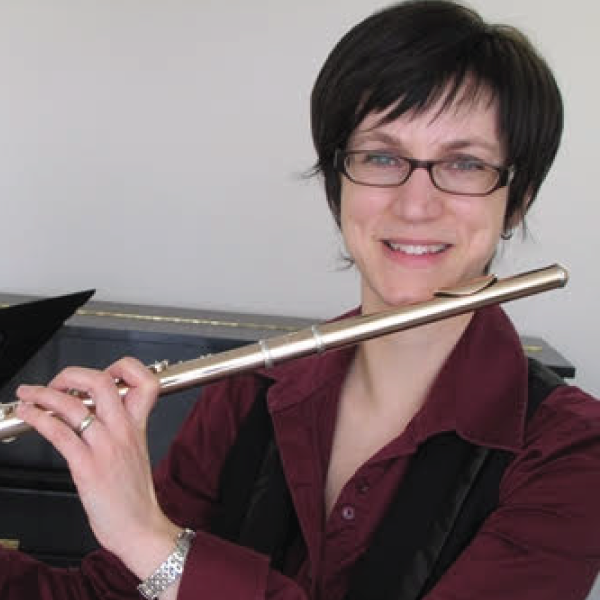