Over the past twenty years, Julian Armour has distinguished himself as a performing musician, arts administrator and artistic director, and has performed in concert halls in Canada, the United States and Europe. His 2014 CD with the Chamber Players of Canada was nominated for a Juno Award, and his 2016 recording of Chopin concertos with Janina Fialkowska and the Chamber Players of Canada was named no. 14 on the CBC’s list of the 30 best Canadian classical recordings ever.

In 2002 Mr. Armour was awarded the Meritorious Service Medal by the Governor General, and was named a Chevalier de l’ordre des arts et des lettres by the Government of France. Julian is Artistic and Executive Director of Music and Beyond, Artistic Director of the Chamber Players of Canada, and Principal Cellist with the Thirteen Strings Chamber Orchestra. He is also a regular sessional lecturer of both music performance and arts administration at the University of Ottawa and Carleton University. 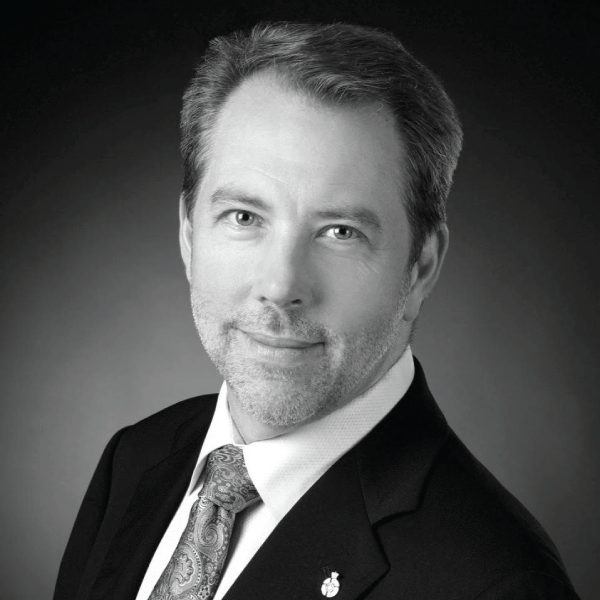