The godmother of all Ottawa festivals, since 1953 the Canadian Tulip Festival has been the iconic Canadian brand synonymous with the arrival of spring in the Nation’s Capital. Drawing over 600,000 Canadian and International visitors, we are the first outdoor festival of the warm-weather season, AND one of Ottawa’s largest and longest running signature celebrations, with as many visitors as Canada Day and Winterlude1.

For more than six decades the Canadian Tulip Festival has served as both a celebration and a remembrance of the Dutch gift of Tulips to Canada’s Capital.  During WWII, the Nazi Forces invaded the Netherlands prompting Queen Wilhelmina and the Dutch royal family to flee the country in 1940. Her daughter, Princess Juliana, came to Canada with her husband Prince Bernhard, and daughters Princess Beatrix and Princess Irene. 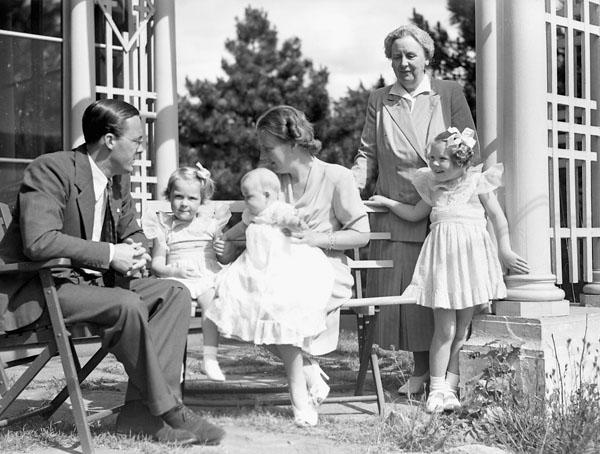 The family stayed in Ottawa’s “Stornoway House” now the residence of the official Opposition. The then Princess Juliana gave birth to her daughter in the safety of Ottawa. Canada temporarily declared the maternity ward in Ottawa Civic Hospital to be extraterritorial so that the young Princess Margreit was born a Dutch citizen.

All the while, Canadian soldiers bravely battled in Europe, leading the liberation of the Netherlands in 1945. In the final months of the Second World War, Canadian forces were given the important and deadly task of liberating the Netherlands from Nazi occupation. From September 1944 to April 1945, the First Canadian Army fought Nazi forces on the Scheldt estuary, opening the port of Antwerp for Allied use. The First Canadian Army then cleared northern and western Netherlands, allowing food and other relief to reach millions of desperate people. Air drops of food were coordinated by the Royal Canadian Air Force over Nazi-occupied Dutch territory in Operation Manna. Dutch Civilians wrote “Thank You Canadians!” on their rooftops in grateful response. 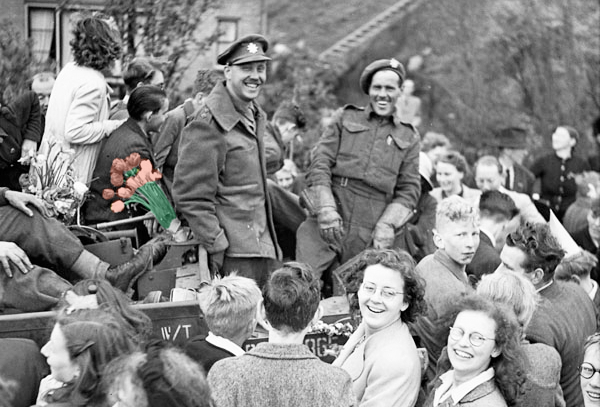 That same year, in gratitude, Princess Juliana gifted 100,000 tulip bulbs to Canadians for their role in liberating the Dutch and providing refuge for her family. The Netherlands has presented Canada with 20,000 bulbs every year since then, thereby creating the inspiration in 1953 for the very first Canadian Tulip Festival, a symbol of friendship between nations and a celebration of spring renewal in the National Capital Region.

Founded by the Ottawa Board of Trade, the Canadian Tulip Festival was inspired by a suggestion from renowned photographer Malak Karsh, whose iconic photographs have forever immortalized the tulip. Beloved by generations, the Canadian Tulip Festival offers an unrivalled opportunity to reach the largest audience of any other single event in the city, and to align your brand with a piece of Ottawa’s history, and our future.