Classical harpist Caroline Léonardelli is a renowned soloist, chamber and orchestral musician, and teacher. Her solo recording El Dorado won a JUNO Award nomination in the category of Classical Album of the Year: solo or small ensemble. Her latest solo recording, Impressions de France, was selected by Apple Music as one of ten harp recordings worldwide for its feature on the instrument. Harp Column magazine has described Caroline as a “world class harpist,” and her live performances have been reviewed as “brilliant” and “outstanding.” Classical Music Sentinel has described her interpretations as “close to magical.”

Her recordings and live performances have been featured on CBC‒Radio Canada, NPR, and classical radio stations throughout the USA, Canada, Europe and Asia. Born in France, Caroline graduated with first prize in harp from the Paris Conservatoire at the age of 18, and has an Artist Diploma from McGill University’s School of Music. She has studied with the great harpist Lily Laskine, with Jacqueline Borot, and more recently with Kathleen Bride, professor of harp at the Eastman School of Music. Caroline’s recent performances include engagements at Carnegie Hall, the Festival of the Sound, Ottawa Chamberfest, Music and Beyond, the Women’s Musical Club of Toronto, and many others. 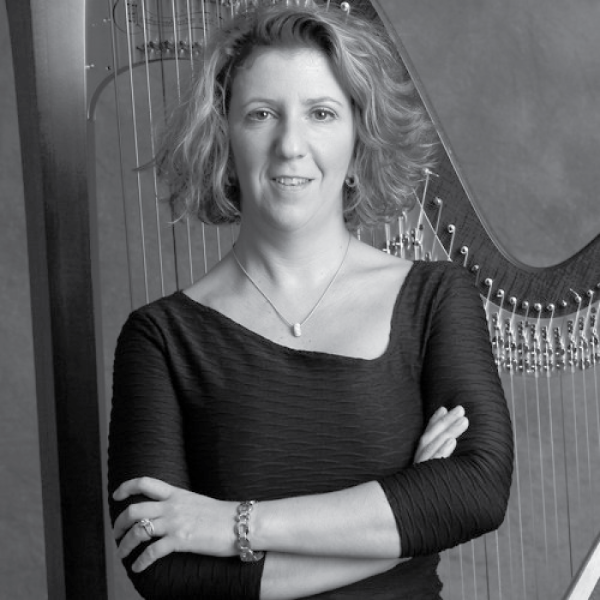